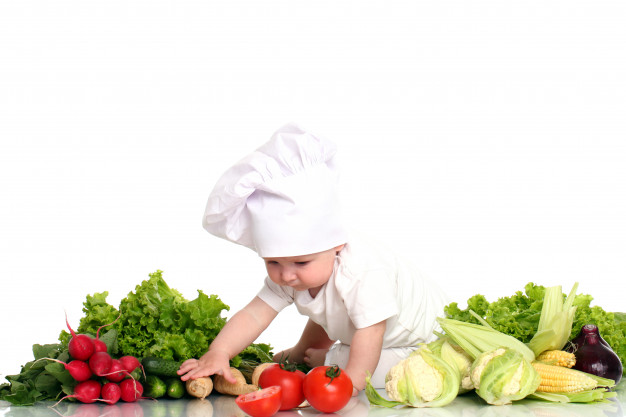 The infant needs proper nutrition, especially mother’s milk, which contains all the nutrients necessary for his physical growth and the growth of his organs, his mental development, these elements such us: vitamins, carbohydrates, proteins, minerals especially calcium, iron and potassium.

Feeding the baby from the age of one to six months the first stage of feeding the infant is totally dependent on breastfeeding from the mother, where it helps the child’s mental and physical development as well as strengthens the immune system, which increases the child’s resistance to various diseases.

Feeding infants from the age of six months to ten months after the birth of the baby begins to introduce food that the child can swallow easily, the most important of which is the serilac food made from rice, wheat or oats, which is brought by adding milk or water. At this stage, the child can eat boiled and mashed vegetables, as well as drink some natural juices, especially orange juice.

When the child reaches the age of 10 months, the child can catch some non-solid nutrients such as: fruit pieces, especially peeled apples and bananas, and can also eat pieces of boiled vegetables without mashing them such as potatoes and zucchini.

Feeding the infant after the age of one year after the child reaches the age of the child can eat the most solid foods due to the appearance of teeth, and thus increase his ability to chew and swallow food, as the child can eat different types of foods such as: rice and pasta and be able to eat well-cooked meat that is not preferred to give him before the age of one year. The child continues to get his food normally in addition to breastfeeding until he reaches the age of two years, and does not prefer weaning the baby before that, in order to ensure that the child gets the most benefits and thus continues to grow properly.