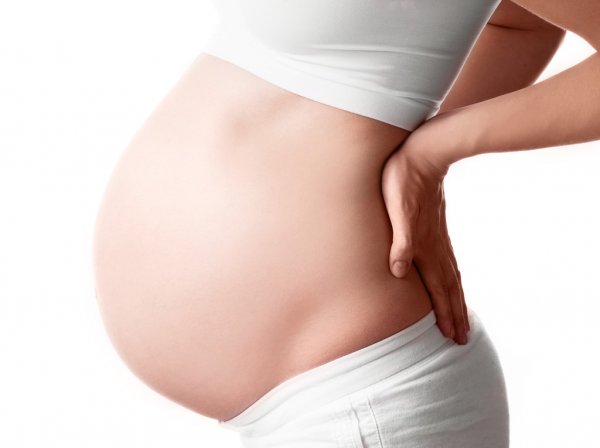 There are many signs and symptoms that may indicate the presence of pregnancy, including the following: absence of the menstrual cycle, feeling bloated, and pain when touched. Frequent urination, Feeling tired and tired, a change in mood, aversion to certain types of foods, as women may become more sensitive to certain smells, and the taste of their things may change.